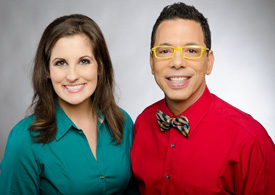 In this article we will examine our published research findings in 2014 and 2015 and the latest in medical research  with two 2017 studies concerning atlantoaxial instability and the myriad of symptoms and challenges it creates for patients.

In a 2015 paper appearing in the Journal of Prolotherapy, we along with my co-writer Paul Fisher, wrote that cervical ligament injury should be more widely viewed as a key, if not THE key, to chronic neck pain. In our opinion, in many patients, cervical ligament injury is underlying pathophysiology (the cause of) atlantoaxial instability and the primary cause of cervical myelopathy (disease and dying vertebrae and cervical discs).(1)

This was a continuation in the series of published research Caring Medical Regenerative Medicine Clinics is producing on the problems of cervical instability including the 2014 article Chronic Neck Pain: Making the Connection Between Capsular Ligament Laxity and Cervical Instability lead by Danielle Steilen.(2)

In that research, our team suggested that the cervical capsular ligaments are the main stabilizing structures of the facet joints in the cervical spine and that they are a major source of chronic neck pain. The instability these injuries create often reflects a state of instability in the cervical spine and is a symptom common to a number of conditions including disc herniation, cervical spondylosis, whiplash injury and whiplash associated disorder, postconcussion syndrome, vertebrobasilar insufficiency, and Barré-Liéou syndrome.

In the upper cervical spine (C0-C2), this can cause a number of other symptoms including, but not limited to, nerve irritation and vertebrobasilar insufficiency with associated cervical vertigo, dizziness, tinnitus, facial pain, arm pain, and migraine headaches.2 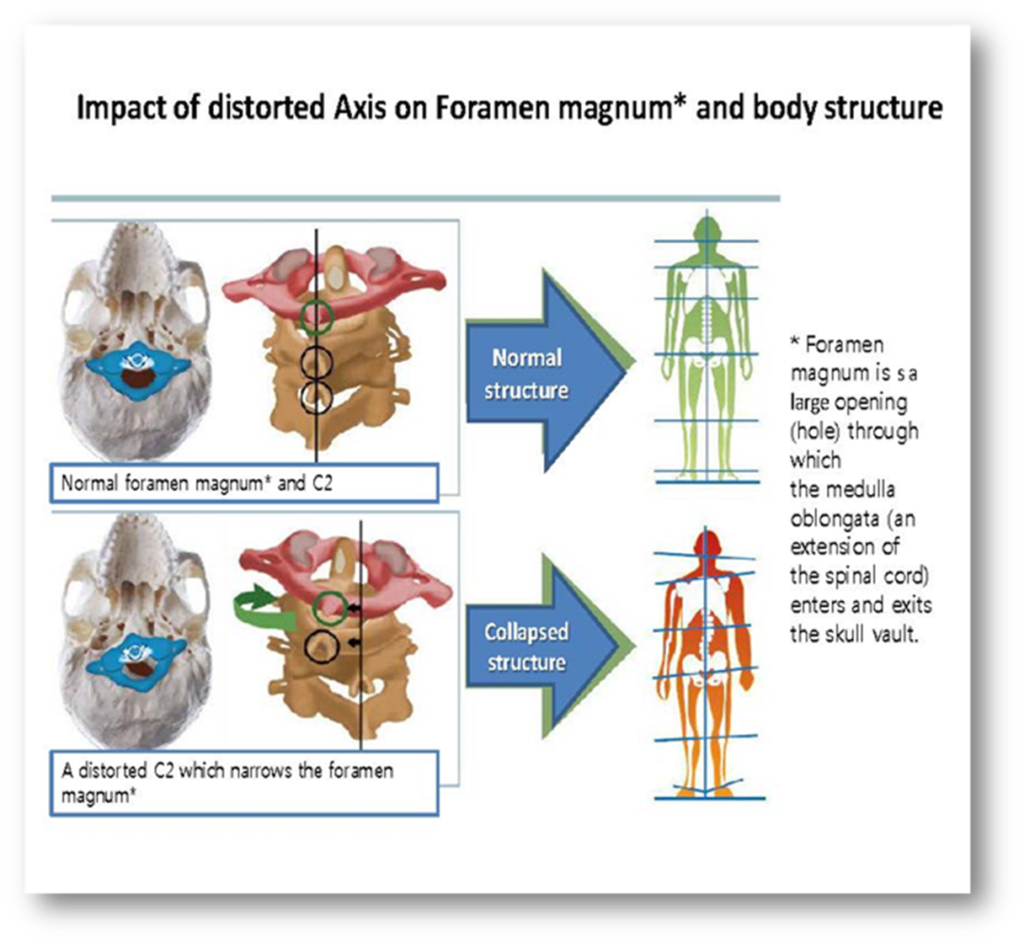 However, this hypothesis of ligaments being the underlying cause of chronic neck instability has little support in the medical community with respect to data correlating patient status with either repair-promoting treatments or documentation of regained stability. As we will see in the updated research below, cervical spine recommendations to treatment so often includes dangerous surgeries because the cervical neck problems are only seen by many health care providers as a disease of the vertebrae and discs, not the supporting structures including ligaments. New research is challenging this.

The German team set out to investigate in human cadaver studies, fracture and displacement of the odontoid process and ruptures and tears of the transverse ligament. After examination and compilation of date, the researchers conclused:

In research we have cited in other articles on our website doctors at University of Waterloo in Canada published their research in the June 30, 2017 edition of the Spine Journal.(4) Here the role of cervical ligaments in difficult to treat neck pain and instability patients is explained within the context of trying to create a neck pain and range of motion scoring system that would help guide doctors in the treatment of the difficult to treat patient,

Above is a sample of the handful of research from our office, German researchers and Canadian researchers who recognize the problems of cervical ligament damage in helping patients with atlantoaxial instability. This research is dwarfed by the amount of papers which deal with seeking out better ways to perform Atlantoaxial instability to limit complications, long hospital stays, and unsatisfactory outcomes.

In 2015, Caring Medical and Rehabilitation Services published findings in the European Journal of Preventive Medicine investigating the role of Prolotherapy in the reduction of pain and symptoms associated with increased cervical intervertebral motion, structural deformity and irritation of nerve roots.

We concluded that statistically significant reductions in pain and functionality, indicating the safety and viability of Prolotherapy for cervical spine instability.(6) 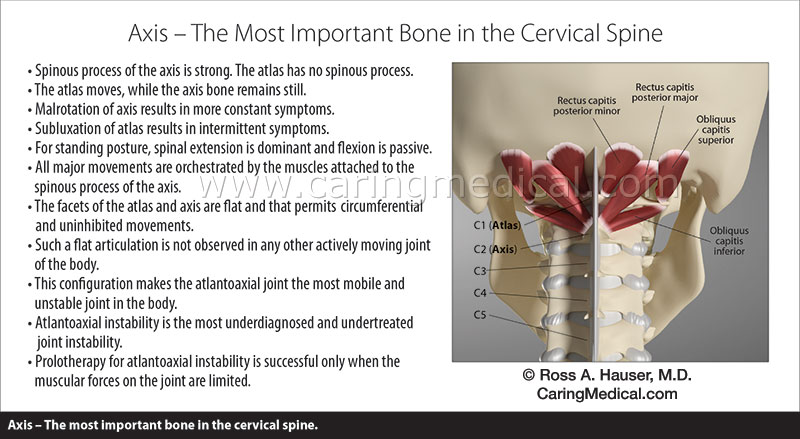 If you have questions about Atlantoaxial instability, get help and information from Caring Medical

References for this article